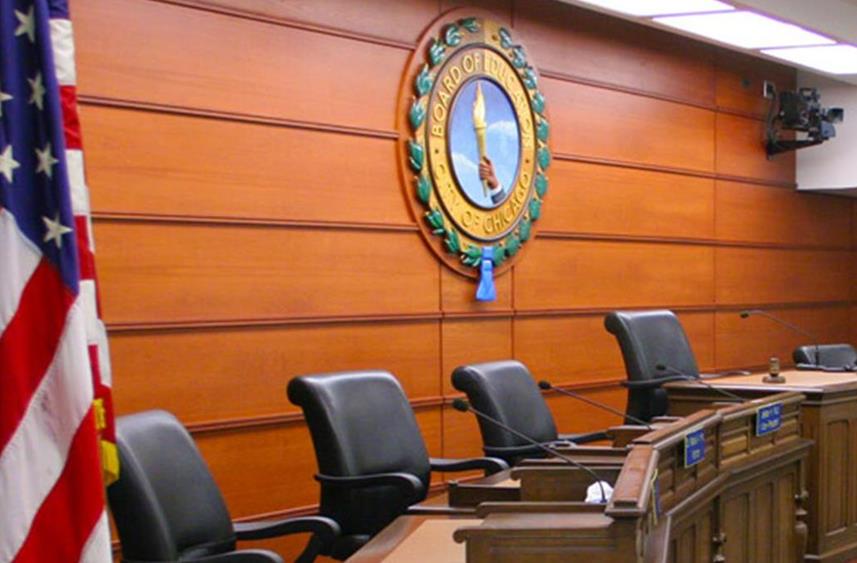 The report, “Should Chicago Have an Elected Representative School Board?  A New Review of the Evidence,” assesses the agenda and major policies of Chicago’s current Board and how their decisions have negatively impacted Chicago Public Schools students.  The research found no conclusive evidence suggesting mayor-appointed boards are more effective at governing schools, inequities in schooling have increased under the leadership of the current Board, its major policies including school closures have failed to improve schools, and the unelected Board is largely unresponsive to the complaints and suggestions of parents and community leaders.